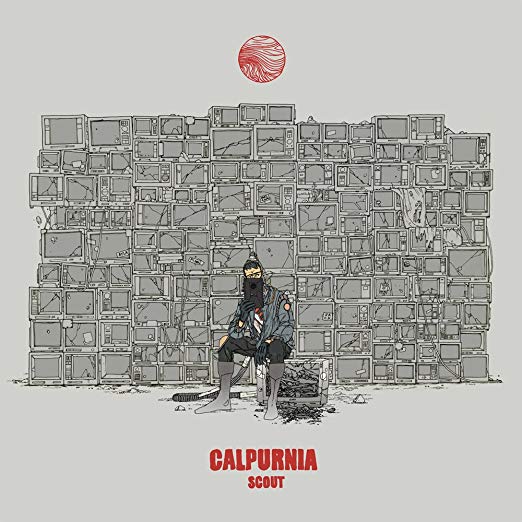 FINN WOLFHARD. HAS. A. BAND. That’s right, the teen heartthrob Finn Wolfhard, also known as Mike from Netflix’s Stranger Things, is in a newly formed, grunge-y rock band. “Raised on a healthy diet of the Beatles, Nirvana, and David Bowie,” Calpurnia’s debut album has easy-going beats and melodies with a punchy lead vocalist, creating a nostalgic sound.
These millennials really know how to rock, complete with the unexpected tempo changes (see “Blame”) reminiscent of all of their inspirational bands. Listen, it’s Finn Wolfhard’s band. Do I even need to say more?