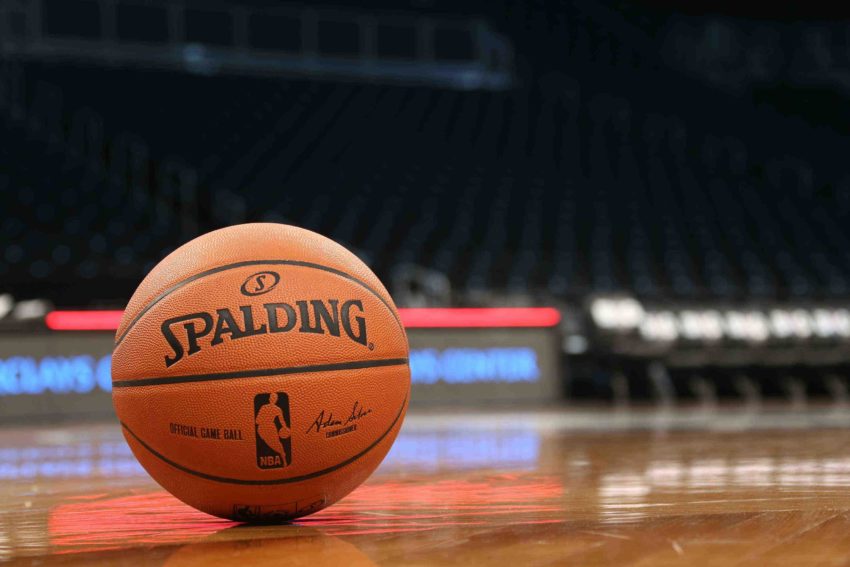 Similar to all other sports in the United States, the NBA was forced to cancel the remainder of their season in March due to the COVID-19 pandemic. Initially it was unclear as to if the season would be completed to determine the 2019-2020 season champion. After months of planning and determining how to follow the CDC guidelines and protecting players’ health, while not taking away from the game of basketball, team owners agreed to the Disney Plan.

On July 31st the NBA season will resume with 22 teams in Orlando, Florida at Disney World. Disney World will act as a bubble, not allowing spectators in, and not allowing players out to reduce the likelihood of exposure to COVID-19. Eight regular season games will be played and playoffs will then be carried out as usual.

However, bringing 22 teams of players, coaches, medical staff, and other team personale, raises some concern by players. Some NBA players do not want to risk their health, while others do not want to resume play until more is done on social and racial injustice issues. In response to player concern, the NBA deemed players will have the choice of return and if they choose not to return, they will not be punished by their team or the league. Although, if a player chooses not to finish the season, they will not be paid for the games they are missing. Teams will have the opportunity to temporarily replace a non-returning player with a free-agent.

Come July 31st, teams may look drastically different than they did in March, or teams may have the same roster as before. We will see how many players choose to stay home and not complete the remainder of the season, while others chase the championship ring.