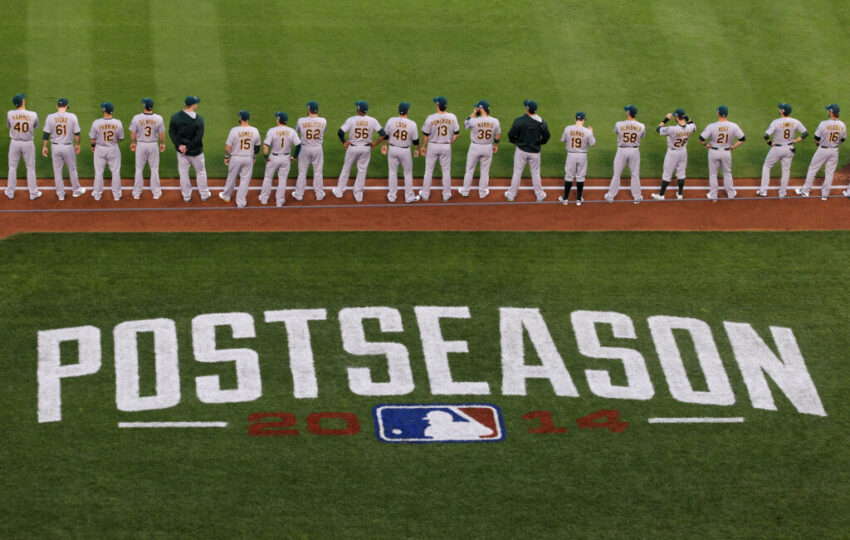 The MLB postseason is in full swing. The first pitch sailed out of Minnesota Twin’s Sergo Romo’s hand on September 29th. To add to 2020’s everything but normal season,  more teams than ever before entered this year’s postseason. Typically, 14 teams compete in the playoffs, however, on September 29th 16 teams began the battle for the World Series title. That means more than half of the Major League Baseball teams gained playoff status.

Tampa Bay entered the postseason with the 1st seed position for the American League. The Oakland A’s claimed the second seed, Minnesota Twins the third seed, Cleveland the fourth seed, the New York Yankees the fifth seed,the Houston Astros the sixth seed, the White Sox the seventh seed, and finally the Toronto Blue Jays the eighth seed. As for the National League, the Los Angeles Dodgers entered as the prodigious first seed, with the Atlanta Braves as the second seed, the Chicago Cubs as the third seed, the San Diego Padres as the fourth seed, the St. Louis Cardinals as the fifth seed, the Miami Marlins as the sixth seed, the Cincinnati Reds as the seventh seed, and scraping by for the eighth seed the Milwaukee Brewers. All American and National League teams played in the Wild Card Series.

For the American League, Rays, Yankees, Astros, and A’s all advanced to the ALDS, where the Rays and Yankees have the series tied at one win a piece, and the Astros are leading the A’s two wins to none. For the National League, the Dodgers, Padres, Marlins, and Braves fought to the NLDS where the Dodgers led the Padres 1-0, and the Braves led the Marlins 1-0.

There is still a lot more baseball to be played until one American League team and one National League team battle for the World Series title starting October 20th.