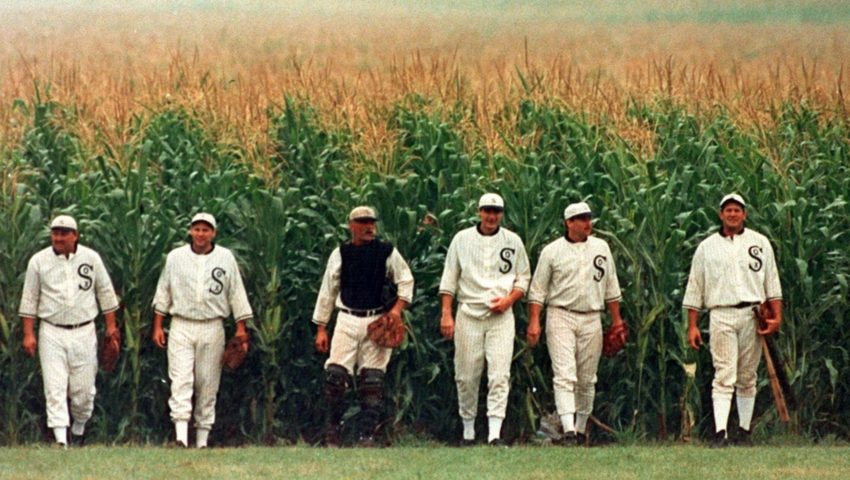 Iowa continues its progress in bringing the beloved baseball movie “Field of Dreams” to life. The New York Yankees and Chicago White Sox were scheduled to play on August 13th at the Field of Dreams in Dyersville, Iowa. Despite the global pandemic, construction of the ballpark continues to move forward following strict CDC and state protocols. Therefore, even with the entire Major League Baseball season in question, the Iowa game remains as scheduled.

The league has already cancelled games that were set to be played in Mexico, London, and Puerto Rico. The Miami Marlins were to host the New York Mets in a three game series beginning tomorrow, April 28th. It is unclear as to whether these international games will be rescheduled.

The Field of Dreams is rounding first and heading to second as construction continues. I, and I am sure baseball fans across the nation, take this as a sign of hope for the return of baseball in the 2020 season. Yesterday, April 26th, the 2020 season would have turned one month old.

As “Field of Dreams” taught us in 1989 and continues to remind us over 30 years later during these difficult times, “the one constant through all the years has been baseball. America has rolled by like an army of steamrollers. It’s been erased like a blackboard, rebuilt, and erased again. But baseball has marked the time.” Baseball has been there and will continue to be there for us, hopefully sooner than later.