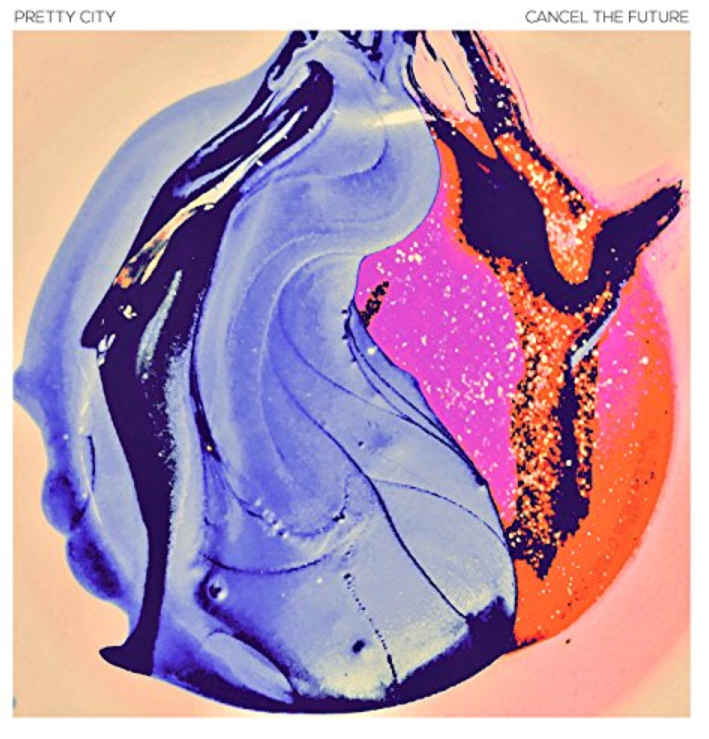 Pretty City strives to meet the standards of music legends such as The Smashing Pumpkins and they do it smashingly. The mellow lead vocalist’s voice blends with the “fuzzy” guitars (that are similar to Smashing Pumpkins) and wavy chords. There are also futuristic sounds, somewhat like radios tuning to the correct station or an iPhone ringing and while these may initially be a distraction, they actually add to the overall music, reminding the listener that this is an entirely new band with an entirely new album. The strong drums then back up more guitars and everything adds up to an angsty, beaten-down tune that any rage-against-the-machine college student can relate to while doing homework or riding in a car.