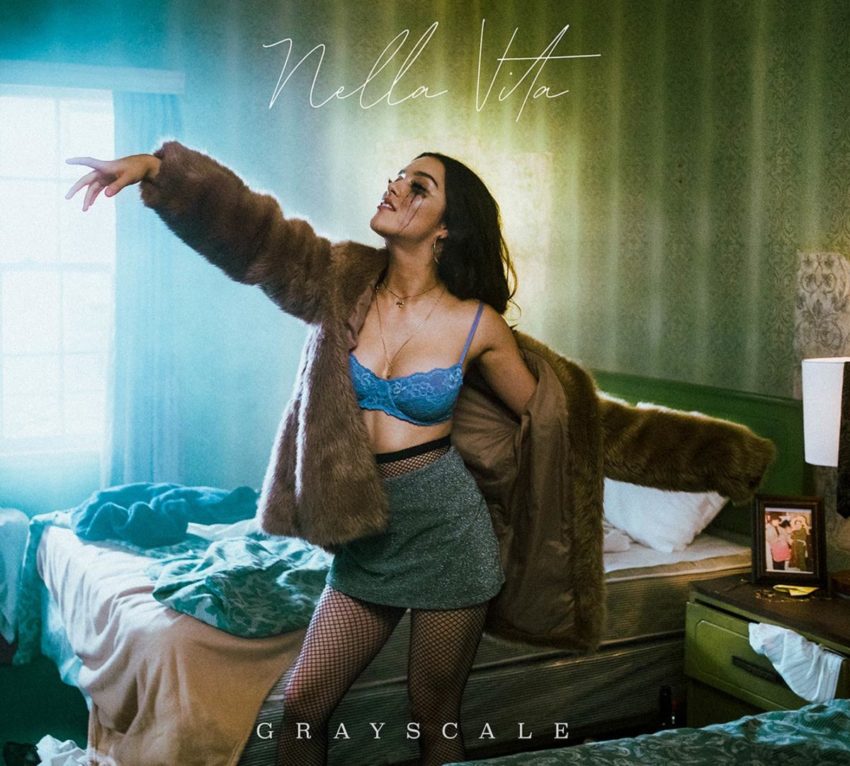 With their first album, Adornment, becoming a staple of the 2010’s pop-punk scene their second full-length album had a lot to live up to. There’s a genuine emotional depth to this record that shines through brilliantly on songs like Asbury and Tommy’s Song. With this album, they make a pivot to the ‘poppy-er’ side of pop punk but keep the catchy hooks and great writing that has made them stand out. Overall this album plays out like a telling of your every sincere and heartfelt memory and exemplifies Grayscale’s true musicality and versatility as artists. Their sophomore album has proven that they’ve earned their right to be a staple of the pop punk scene.