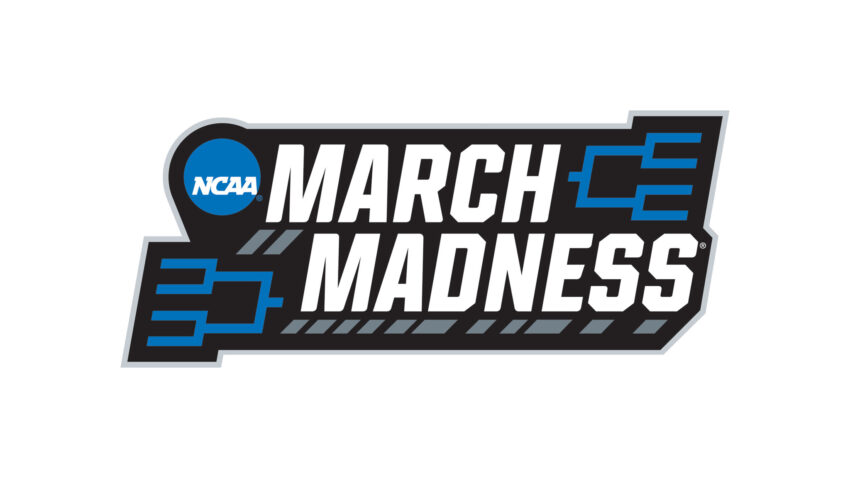 The Atlantic Coast Conference, ACC, proposed all Division I NCAA basketball teams participate in the 2021 tournament. That’s right, all 350 teams. The almost 300 team increase would definitely raise the March Madness.

This idea was originally reported by basketball analyst Jeff Goodman. The coaches of the conference voted unanimously on the proposal. Now you are most likely wondering how all of this would happen and if March Madness would turn into Spring Madness with all the additional teams. It is actually fairly simple and resembles the usual tournament.

The week of conference tournaments would be the first week of the NCAA tournament, and by the second week there would only be 64 or 68 teams remaining. The increase in games and length of the tournament would cater to fans’ March Madness fixes after the 2019-2020 season tournament was cancelled on March 12th due to COVID-19.

The 2020-2021 season will tip off November 10th with the State Farm Championship Classic.